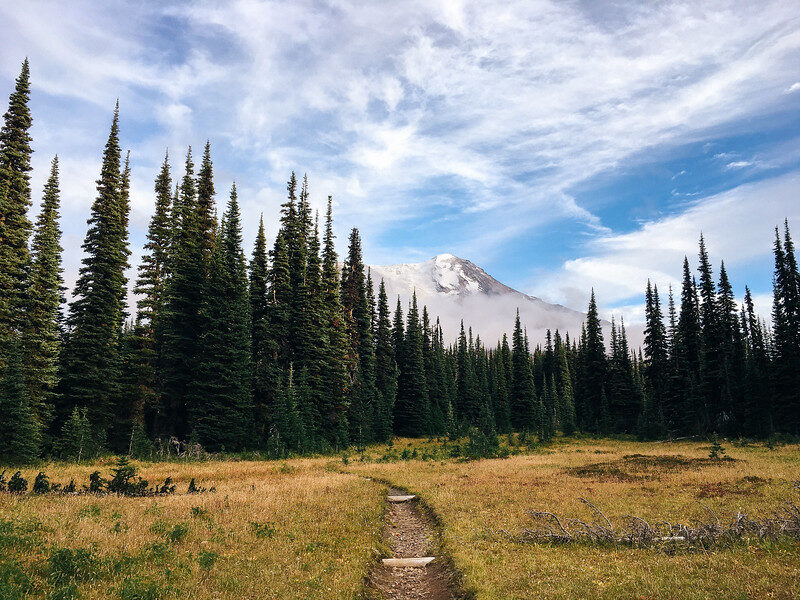 The year 2022 is an auspicious year for the Zen Community of Oregon. It marks the 20th anniversary of the founding of Great Vow Zen Monastery and the 20th year of Chozen Roshi’s tenure as abbot. It also marks 100 years since the founding of the first Soto Zen Buddhist temple in North America – Zenshuji Temple in Los Angeles.

At a recent gathering of the international Association of Soto Zen Buddhists, Chozen Roshi was asked by her longtime friend Bishop Akiba Roshi to serve as primary officiant for a special Dai-Jukai ceremony to commemorate this 100th anniversary. One of the requirements of Chozen’s role is the completion of a public installation event called a Mountain Seat Ceremony.

Traditionally, in Soto Zen, the Mountain Seat Ceremony is a way of formally recognizing the new abbot of a temple or monastery. In our case, however, the event will be an opportunity to celebrate the deep vow and dedication of life-energy Chozen and Hogen Roshi have brought to their longtime service as teachers and abbots. It will be a joyous, celebratory occasion for all friends of the Zen Community of Oregon and for the larger Soto Zen community.

Most of all, we invite you to align with the spirit of generosity and compassion that has guided Chozen Roshi in her years as abbot, and which remains the essential animating force of the Zen Community of Oregon.

Please Register in advance only if you plant on attending in person so we can plan our menu and seating needs.

The event begins at 9 am Sunday June 26th.

(For those who want to participate online, a Zoom link will be posted on this page shortly before the event.)