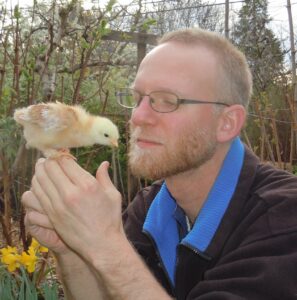 Josh Mann, who will help guide this group, first started meditating with the Zen Community of Oregon in 2006.  He has spent a total of eight months in residence at Great Vow Zen Monastery and has participated in several sesshin.   Josh also lived at Trillium House for a year-and-a-half (2013-2015) and was active at Heart of Wisdom Zen Temple.  He started studying Nonviolent Communication in 2005 and has been leading practice groups in Eugene, Oregon since 2017.  Additionally, Josh has a Master’s degree in Postsecondary, Adult, and Continuing Education from Portland State University.